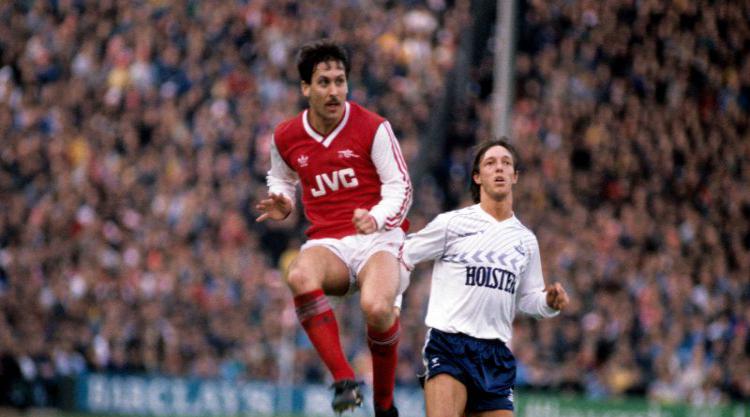 The year is 1987 and English football is in the middle of its lowest period in living memory. All English clubs are banned from European competition following the of 39 Italian fans killed at the Heysel Stadium in Brussels before the Juventus v Liverpool European Cup (Champions League) Final in May 1985. The Premier League was a mere twinkle in the eyes of the then 'Big Five' - Arsenal, Everton, Liverpool, Manchester United, and Tottenham - whilst the Football League was filling the gap with such prestigious tournaments such as the Mercantile Credit Trophy.

It would be another three years before Gazza's tears at Italia '90 started to change the public perception of the national game and two more until the breakaway Premier League was founded and the world's oldest continuous League was condemned to being a mere staging post on the route to the untold riches of the new promised land.

With such fundamental structural changes to the way the game is run it might be easy to forget all the changes to the way the game is played. So football.co.uk has decided to turn to clock back 30 years and see how many things can be spotted. Take a look at the clip from the 1987 Littlewoods Cup semi-final replay and see what you can spot (There's a freebie answer or two there to get everyone started). We have found at least 10, but reckon that there could be quite a few more.

Post your thoughts in the comments box below or on the football.co.uk Facebook page and we will fill in any gaps tomorrow.